This 9 year old was diagnosed with Neuroblastoma at age 5, relapsed at 7, and has been fighting for years.

Eight-year-old Peyton was diagnosed with Neuroblastoma when he was five and relapsed at the age of seven. When that relapse occurred, he and his family were introduced to Children’s Cancer Partners.

Peyton lives in Greenville with his mom and two sisters. He has received treatment at Greenville Hospital System and with the help of CCP, he was able to travel to Memorial Sloan Kettering Cancer Center in New York City to participate in an important clinical trial.

For the past two years CCP has assisted the family with the overwhelming costs associated with travel to New York for Peyton’s treatment. Our staff and volunteers have also offered support and encouragement through other programs like Camp Victory and our annual Christmas Party.

Peyton is an active boy with big aspirations and recently shared with us that he dreams of being a policeman or in the military when he grows up. With the bravery he has already exhibited, we believe he is well on his way – in April of 2018, Peyton’s scan showed no evidence of disease and he was declared cancer free! 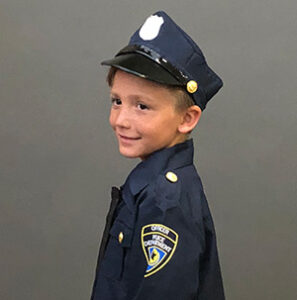 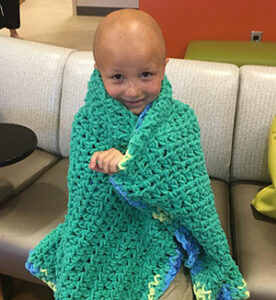 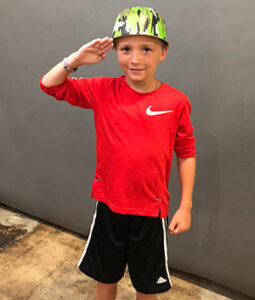